A Candid Assessment of The Jarah’s Administration 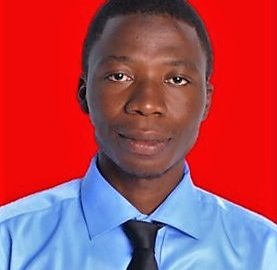 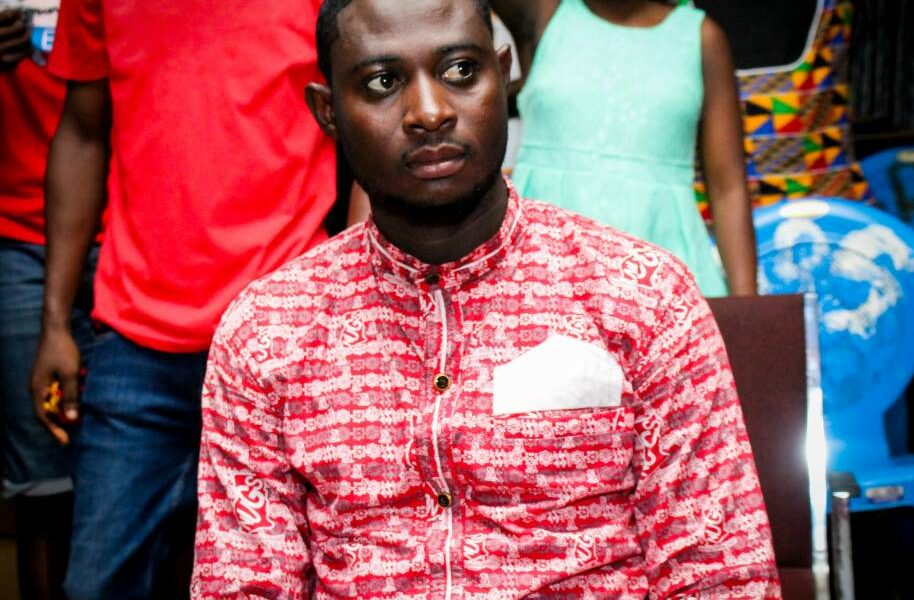 The University as an institution cannot function aptly without the involvement of Student representation in administrative affairs, hence management have kept structures in place for massive student involvement through the creation of the Students Representative Council headed by The President duly elected by majority of the student populace.

As a keen observer over the years I have come to realize that persons who triumph victorious in student leadership turn to develop an idiosyncratic attitude of becoming very rare and hardly relate frequently with their colleague students, this is typical of the SRC presidents. Hence experiencing this situation, I turned to dislike SRC elections. During the last SRC elections I said to myself never to support any SRC presidential candidate because of my experience. However, the man named Jarah proved otherwise, I was amazed to see him exhibiting his riding skills during the hyping of the FIDS week celebration, it is commendable to show simplicity and humility when your ‘’ego’’ rises.

I vividly recount memories of the past when elections were at its peak, there circulated a propaganda that ‘’ In the young history of our University (WA Campus) a Muslim has never triumphed victorious as SRC president hence Jarah being a Muslim would limit the Christians from using the lecture halls for church services and a whole lot of allegations’’, yes people fell gullible to these cheap propaganda’s. I know that those who believed such propaganda’s have been served duly.

We have found ourselves in a situation that SRC presidents are never commended by the student populace, we are very quick to condemn, criticize and sometimes insult unconstructively little flaws of our Leaders painting them black without proper evidence. All these practices are rather derailing and killing our progress as a young University.

It is considering this that Mulumbaonline.com brings to you

Our institution would continue to thrive in glory and progress if students are more supportive to the elected SRC Presidents. It is a fact that some undergrads who were not in the team of the Elected SRC president tend to develop some form of lifelong enmity against The President designate leading them to engage in unhealthy allegations and myriad critics. This move is not the best as Undergrads. Jarah and other past SRC presidents suffered from such ordeals hence this must stop if only we desire development. I entreat this new crop of leaders we are to get to desist from such acts.

However, it is very important to give reverence to the merited hence The Jarah’s administration has done their bit in the development of our institution and needs to be praised for the good work done. It is a challenge to whoever emerges winner in this upcoming election to work harder and break records of The Jarah’s administration for the betterment of The University for Development Studies.

Ø  They have remarkable improved the Universities Public Address System (PDA)

Ø  You might have noted the Fans in Pavilion blocks

Ø  Improvement of the lightening system

Ø  The extension of registration

Ø  They are noted for organizing four (4) capacity building seminars

However I have been in the business of criticizing the SRC for failing to carry out one of their flagship policy and that is ‘’THE POPULAR DATA SIM CARDS’’ I got to understand upon inquiry that the SRC have exhausted their efforts in bargaining with the school authorities for appropriate funds to be released but all their efforts proved futile HOWEVER, you can bear witness that they can be applauded for the 24/7 WIFI service available on campus Auditorium, Pavilion,Spanish lab, Hall 1 & 2. Efforts are also in place for it to be extended to Hall 3.

It is worth noting that mulumbaonline.com would be quick to criticize any wrong doing of the SRC administration but however commend any SRC administration in the present and future for good work done. Let’s not remain in the business of unhealthy critics but support and commend the good works of our leaders, we should never hesitate to lambaste them constructively and put them on track when they fall astray, this engagement can only result in meaningful development to our dear University.