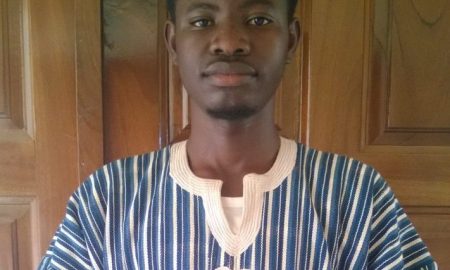 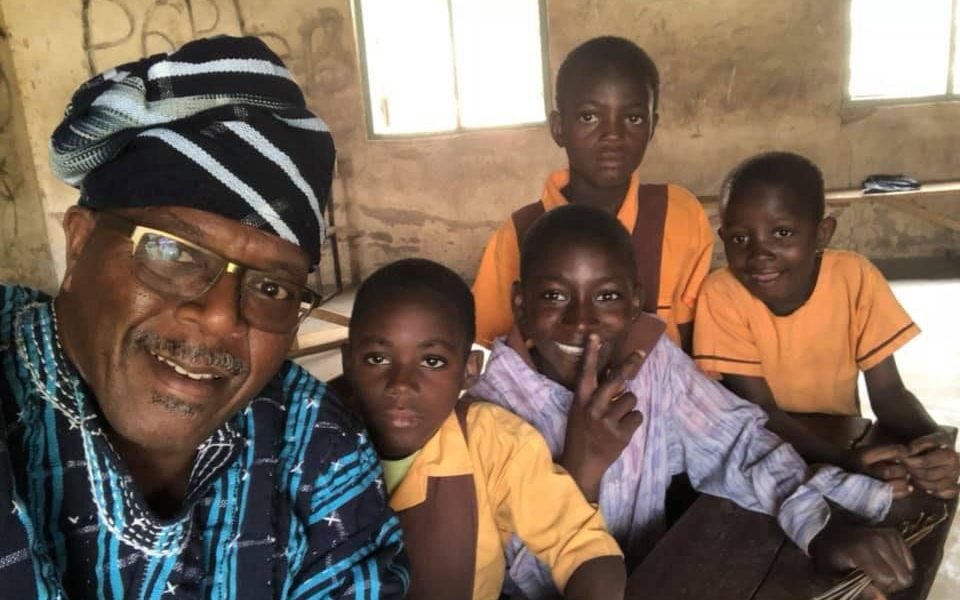 The ‘developed’ worlds are a destination for many people, hailing from the ‘underdeveloped’ parts, and determined to better their survival chances through better conditions of work.  Africa contributes to the population of people in this drift. The point being made here is that, since the dawn of time, human beings have always engaged in migration under different underlying drives: voluntary, forced, manipulated. And whatever the reason may be for human drift, and whatever number of times people move, their roots are always there, entrenched. However, people who have moved away from their roots, are moving away from their roots or plan to do so often have the tendency to sever complete ties with their roots eternally. I don’t know why! But it is sad to note that many of us seem to forget that cultural roots are the foundation of our uniqueness.

This is why it is heartwarming to highlight an exception in no mean a personality as Senator Myron D Jackson an experienced and well respected Legislature of the Virgin Islands. Unlike many others who prefer the warm and comfort the developed world got to offer, Senator Jackson defied odds in the year 1982 when he first visited Africa, specifically, Ghana, on a mission he called “The Spiritual Journey in Search of Identity”; when on the wake day of his late father, he put a coconut pin in the pocket of the mortal remains of his father and asked him to bring him to his motherland . Indeed, I am convinced that, truly, the quest to know his identity is an affirmation of the truth espoused by Baba Marcus Garvey’s quote: “A people without the knowledge of their past history, origin and culture is like a tree without roots”. Indeed Senator Jackson on arrival in Ghana dared further inland to a small town in the Upper West Region of Ghana, a good fifteen hour drive from Accra; Tumu, the nib of his roots. . He has ever since given massive support to his people. Senator Jackson has served as a beacon of hope and light to the many youth who he mentored through the very essence of his life chalked with many successes in absolute humility.

The Launch of the Year of Return, which is a Government of Ghana initiative aimed at commemorating the several centuries that have passed since the enslavement of Black people in the Americas. This initiative sought to encourage Africans living in the diaspora to come back home to Africa (specifically Ghana) to settle and invest in the continent. Senator Jackson did leverage on this opportunity to come back home and reunite with the Kanton clan, in his Ancestral home, Tumu.

He proclaimed thus in his own words: ‘’I had the opportunity to share with the Sissala People of  North Ghana, my journey and the historic relationships between Ghana and the Virgin Islands”. Sitting from a distance, on the 9th day of January 2020, this was the first time I saw and heard Senator Myron D Jackson. He had come to pay a courtesy call to the Chief and people of Gwollu, an ancient town that shares several ties with Tumu. It may also be important to note that, Gwollu is a place of monumental historical significance as the  remnants of the anti – slave defense walls are located in the town. The humility he carried himself in, clad in his beautifully woven Ghanaian smock made him look like a Chief…. He is a chief anyway.

I saw that burning zeal at how curious he was to learn about the culture and history of his people: About how the Gwollu anti-slavery defense walls were a bulwark against notorious slave raider like Samori Toure and Babatu. The aura around him touched me to dig further to see who really Senator Myron D. Jackson is and why is he so concerned about everything cultural. My research is the outcome of this write up I have put up to show the world, especially Africans in the diaspora, that they may find inspiration in the efforts of Senator Myron D. Jackson and make attempts to find their roots.

As I round up, I’ll like to reiterate that not only has the life and successes of Senator Myron D. Jackson touched the many youth in our dispensation, who have made him a model worthy of emulation, he has also been very instrumental in canvassing support from Cantons in the Virgin Islands to augment his personal efforts in solving many developmental challenges that face his ancient home. He has contributed especially towards bettering the educational welfare of deprived schools and pupils. He believes strongly that it is only through education that people can break away from poverty and be better versions of themselves to the betterment of their country and the world at large.