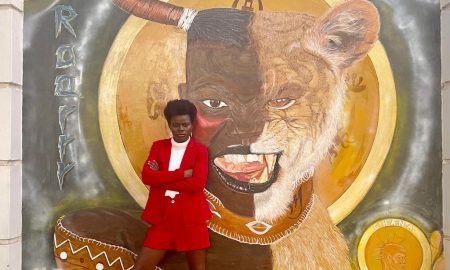 Artistic Impression of Wiyaala the Lioness Unveiled in Wa 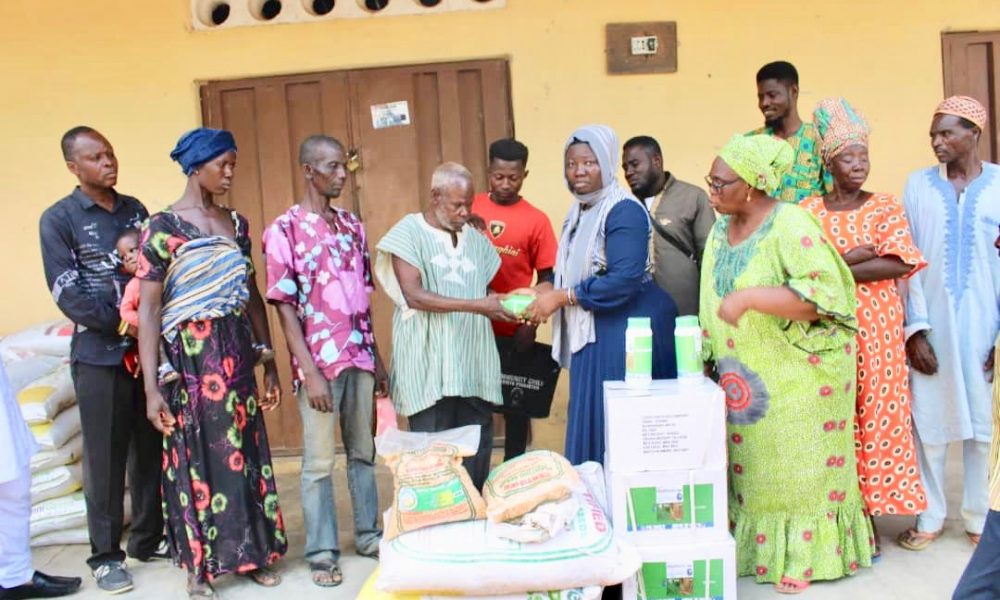 The assembly equally paid for the ploughing of their farms. Beneficiaries own farm sizes between 3 to 2 acres. In delivering the items to beneficiaries, the district coordinating director madam Safia Abudulai said this intervention seeks to support income generating activities as a means of economic empowerment for persons with disabilities in the district. She assured beneficiaries that the assembly is deeply committed to ensuring that they live decent lives.

Director further encouraged them to make very good use of the chemicals and farm inputs to increase farm yields. She cautioned that the assembly will be monitoring the process to ensure that they use farm inputs for the right purposes.  Director Safia emphasized the importance of farming and its critical role in ensuring food security in the face of global food security threat. She was optimistic that this intervention stands the chance to minimise poverty among persons living with disabilities because farm proceeds will guarantee food safety among them and also proceeds could be sold in bits to cater for their social and health needs.

In attendance of this brief event included Hajia Ibrahim Sally T (District Director for SWCD) and the Unit Head Madam Veronica Togbe, the Cultural Officer among other staff of the assembly.

READ  UNIVERSITY FOR DEVELOPMENT STUDIES: WHY BACHELOR OF LAW by Amuda Abu Yahaya 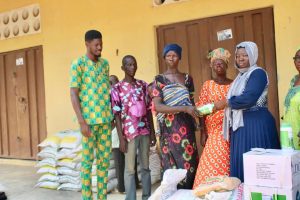