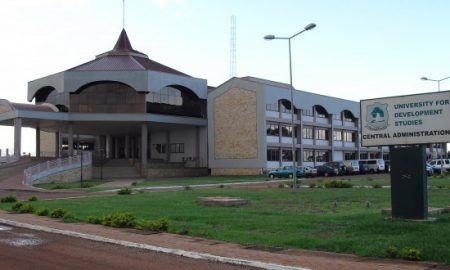 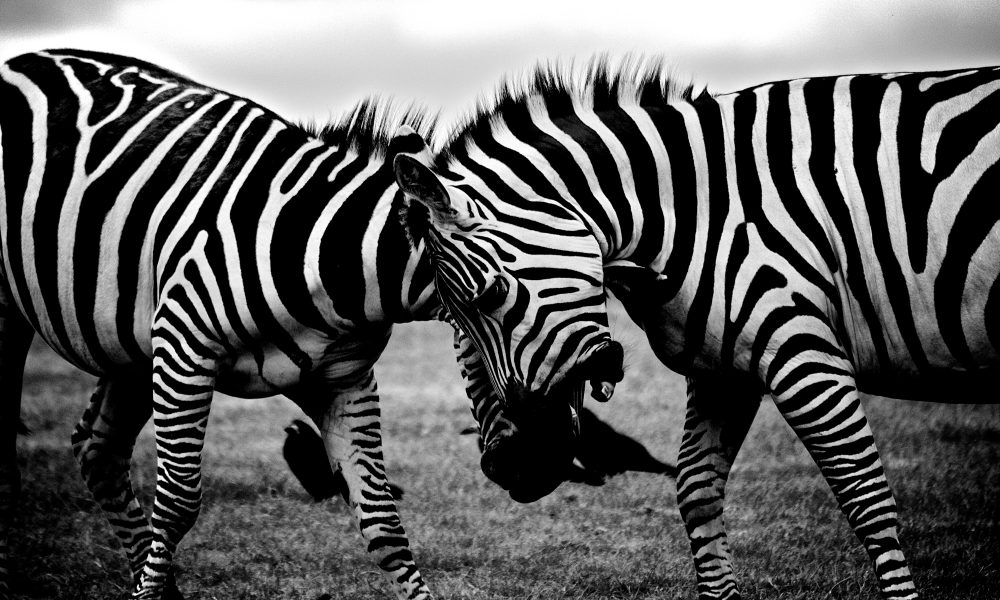 Many are times I when I take a stroll out the streets of town filled with my own thoughts and worries about this world that I end up almost in tears because I can’t help it empathizing with gravity of inequality out there. The irony of life is that those with the inherent passion of leasing burdens and suffering from others are usually incapacitated with the necessary resources to achieve such aims. It is very true that the finger nails are not the same, but have you asked yourself what disparity or marginalization can you point out in the actions and inactions of your fingers? Even though some are longer than the other don’t they get hold of the fufu with the bush meat in probably same proportions?

We as human being sadly have developed very bad attitudes of share greed and we are nonchalant about the plight of others but just ourselves and close relations. If were all made it a point to make heaven on earth for each other believe me there wouldn’t be any more complains of economic hardships in Africa and the world at large.

Sometimes it baffles me when our so called African rich men boast of the wealth they have acquired including the numerous houses they have, the varieties of cars at their disposal, the latest iPhones they use, the latest brand of Gucci, Versace, Adidas, Tommy Hilfiger etc they wear, I wonder are all these necessary? What does these expensive and extravagant lifestyles have to impact on the elephant number of their countries suffering populations? Or are they amassing all this wealth to make their after death easier, maybe whiles they are at rest in their caskets they will have at their disposal luxury? Every new year has always seen mayhem at our various Driver and Vehicle License Authority as a result of heavy cues of brand new cars that will befit the 2018 number plate. And is not always that these persons don’t have other vehicles most of them do, but to maintain some prestige as a result of social stratification, they keep on updating, I ask are all these necessary?

I like this particular saying of PLO Lumumba and he says ‘’we are in the third world not because the sun rises from the east and sets in the west, but because we have engaged the reverse gear and moving with a jet like speed in the wrong direction’’. Citizens of a ‘’Third world country with ‘’remarkable’ ’outstanding features of high rates of poverty and unemployment characterized by stagnation of growth and development, look at the greed of your rich men, they have no feelings for your plight, greed has poisoned their souls to only think about themselves oh! What a shame!.

The wealth of Africa is just concentrated on very few individuals who when generous can if not alleviate but totally reduce the rate of suffering among citizens, but what do we see, they are misers with greed as their attitude, you should be ashamed you live in a ‘’Third World’’. Why the pride and boast about your wealth? Channel your wealth to the liberation of your country from a ‘’Third World’’.

Do I need to tell you that which is right or wrong? Am sure you know that long ago.

Its high time we as Africans re circumcise our hearts and do away with greed but have the love and passion to share the little you have. I entreat Africans to pattern their lives in absolute conformity with your religious believes that frowns on greed but smiles at philanthropic works. That which is wrong mustn’t be compromised but said at all cost because it only incurs the wrath of God/Allah upon your life.