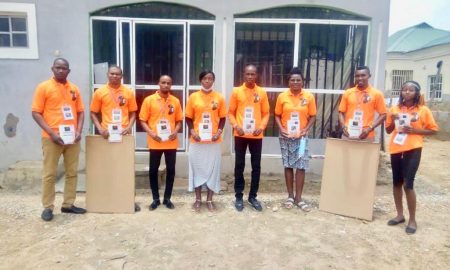 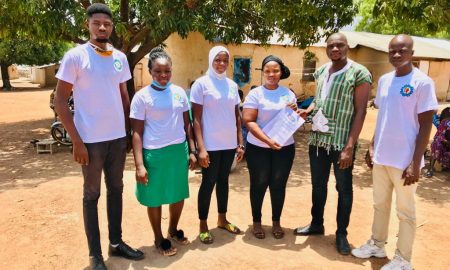 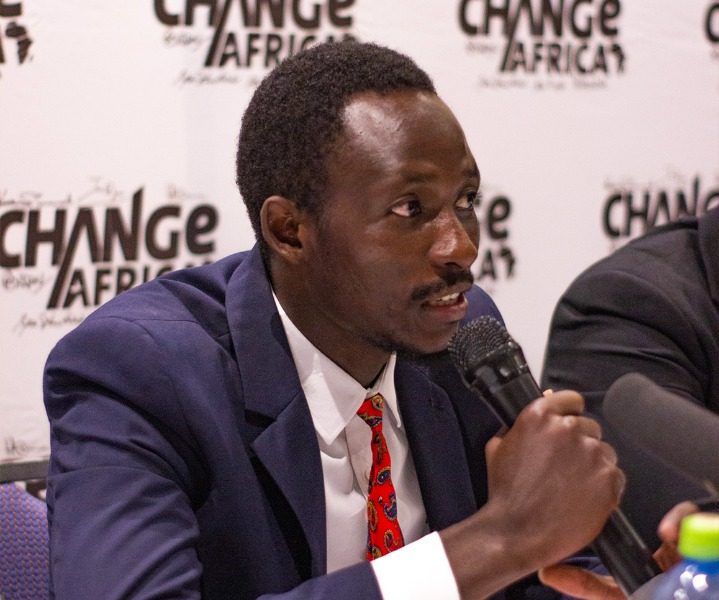 “There is nothing a man can do that I can’t do better and in heels” – Your average 21st Century woman.

May the Almighty be praised for keeping us safe up to this point in our lives as we continue to adhere to the WHO protocols in this era of COVID-19. We shall continue to live and experience greater achievements and success feats by the generational women in the 21st century.  It is my utmost pleasure to congratulate all women across the globe for their greatest efforts in changing the narrative of the masculine agenda in leadership over the years.

Hundreds of years ago, women were not allowed to take part in any decision-making processes in the society because of the social restrictions and in some quarters legal restrictions that were put in place to relegate the women into a ‘household jack’. Also, due to the peculiar cultural setting of Africa, women have been marginalized for a very long time, denying them the opportunity to dine with the men to make decisions that will affect their lives as well just in the name of some cultural values of most of the African countries

Throughout history, we have seen the landscape of feminism evolved where a section of women have decided to champion a course that seeks to put the women in a better place of decision making, and ensure that the social restrictions that were put in place are removed to allow the women have access to all the privileges enjoyed by the men in society in order to ensure equality. However, I am not here to lecture you on what feminism is all about, neither am I here to propagate the ideologies of feminism to you which over the years have been misplaced on unnecessary scrambles between the man and the woman.  I am here to tell you how collectively the women have contributed massively in the leadership landscape across the globe, and how they are doing better in their heels than some men who are leaders in society.

Fast forward to our contemporary times, where we have seen a tremendous change and where women have a say in decision-making processes. We have seen competent women take up leadership positions in business, academia, politics and in several other fields, all while changing the game and raising the bar to a level where we can never say never, but to encourage other women to take the bold steps in joining the train to changing the narrative. Whether we like it or not the contribution of women in leadership towards the development of countries have come to stay in the contemporary times. This is a great feat and most definitely worthy of celebration.

However, let us not allow this laudable movement to be about women playing football with or like men. Let it not be about women abusing men in the name of feminism or about some frivolous arguments on gender roles and who should dominate the other.

Rather, let this be about taking up responsibilities as equally capable custodians of our nation. Let us make it about making sure we stand our ground in breaking the status quo and acknowledging the competence of the 21st century woman. Women who have occupied leadership positions have  had tough opposition from the society as incapable, but the results of their management skills have proven otherwise and vindicate them as best managers of social and organizational entities.

There is a general perception that women are their own enemies due to the lack of support for each other, especially in climbing the ladder of success in societies. Women in the past and present have constantly proven to be their own enemies. However, attitudinal change is dire-some needed to propel them beyond social stratification they find themselves in our societies. The myopic attitude of pull her down is visible among woman dominated institutions like nursing and midwife training schools and other women social organizations. It is very sad, but well progress of women rather seems to pull faster in male companies. These have punched some holes in the struggle to ensuring that the women have gained their rightful place to take part in decision making process as citizens of a country. The women themselves should realize that it is not about occupying individual positions for selfish gains. It is about fighting with a collective voice against the forces that seeks to relegate the women out of the league and making sure a shadow is created out of the women in illusion and to feign their involvement in the affairs of decision making in societies especially in country’s governance.

I say, let this noble movement be about women empowering each other to grow and flourish in their respective fields.

Personally, I would prefer collectively us fighting for equity than equality. For justice to prevail among people and between genders, then state institutions and actors must begin to uphold equity in their bid to ensure that women who have been unfairly treated over the years are empowered through Affirmative Action policies to the level of their counterparts. Equity and fairness are the natural principles of justice, and must be uphold as the tool if we really want to bridge this gap.

By and large, Nature did not create women to be marginalized and relegated to the background. This situation is the product of societal dictates dinned into individuals’ perceptions from time immemorial.

One thing we should remember is that Gender roles are socially constructed and NOT genetically constituted. Society has created a patriarchal system that deliberately sidelines the competencies of a woman, consequently making women seem less worthy of occupying top positions, steering affairs or playing key roles in decision-making.

A lot has been done but even more can be done to showcase the competencies of the women and ensuring that they are considered at the top. I believe that together, and with proactive authorities we can change the narrative as part of the measures by implementing the Affirmative Action as a hands-on effort in including women in any developmental, academic, corporate or political space.